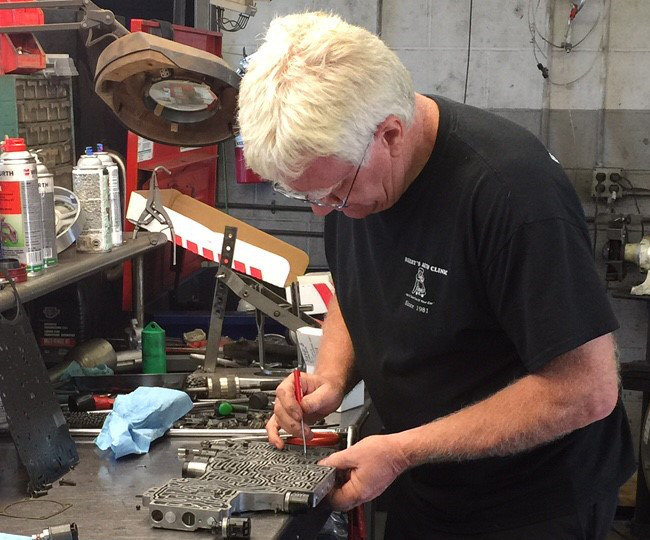 At a young age, David Berry learned how to rebuild engines. At 15 years old, he had accepted a job at the Dee Y. Moores Esso in Endwell, NY, where he eventually became the manager for three other employees. At 22, he started working at a General Motors dealership, where he attended the GM training center. During that time, he developed a love for motorcross racing, through rebuilding and repairing his own bikes.

When David and Gigi moved to Concord in 1980, David was frustrated with how he saw repair shops not providing honest and quality automotive repair. So, he opened his own one-car garage a year later. In 1989, David and Gigi moved Berry’s Auto Clinic & Transmission to its current location.

The Berry’s take pride in their family and business. The staff and technicians at Berry’s Auto Clinic treat everyone that comes through the door as a friend, which increases their desire to always complete all repairs with high quality work. That level of respect they provide to all customers has made them a preferred automotive clinic in Concord for the past 30 years. 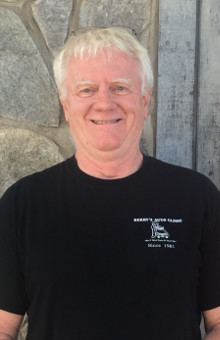 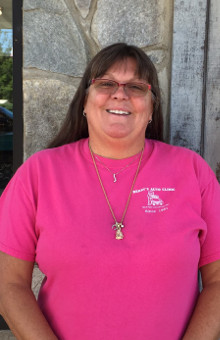 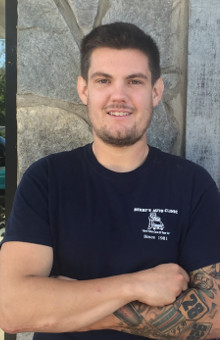